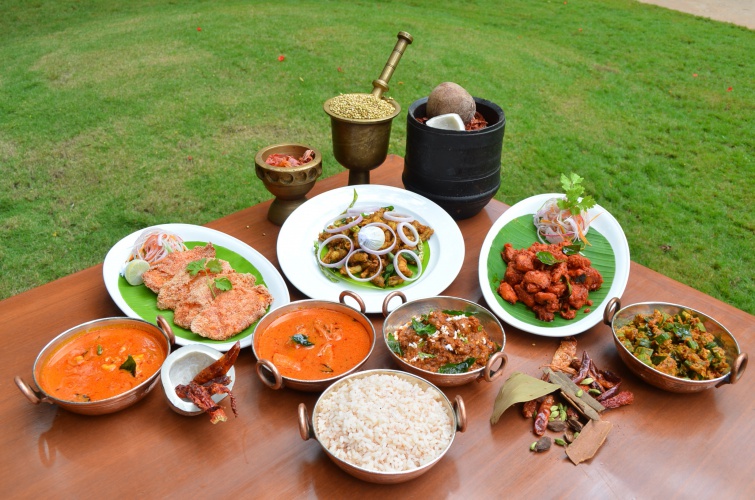 Search Anything you want

EVERYTHING YOU WANT TO LOOK ABOUT 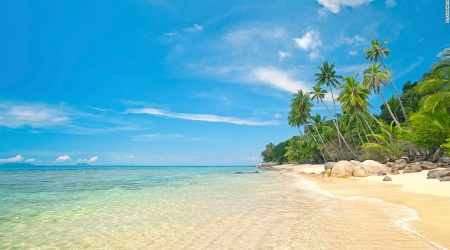 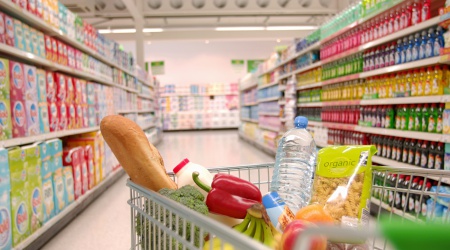 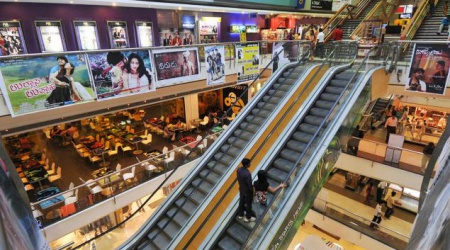 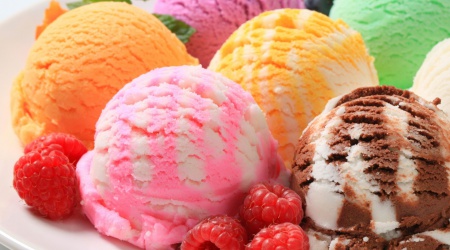 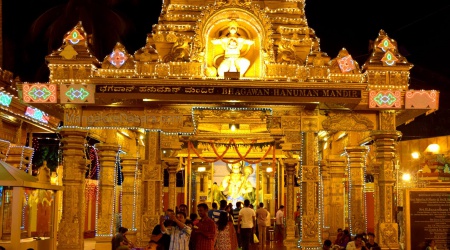 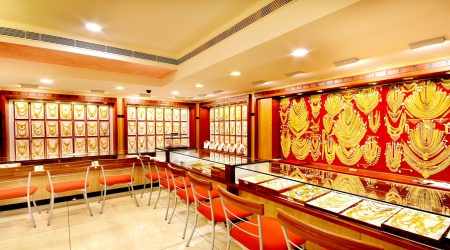 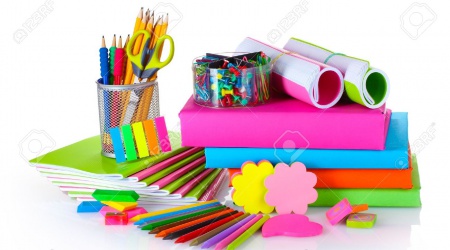 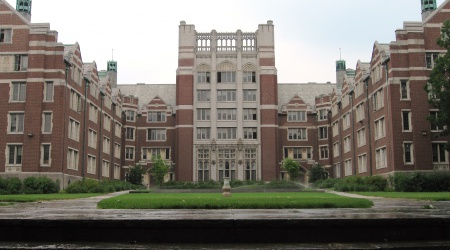 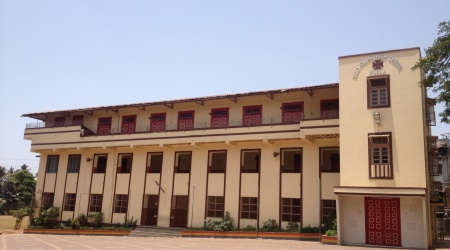 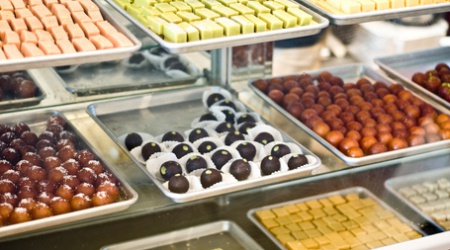 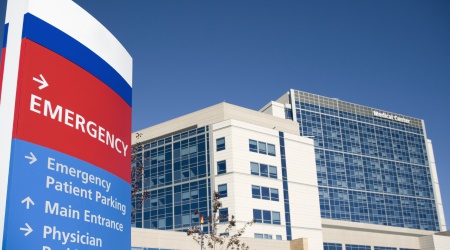 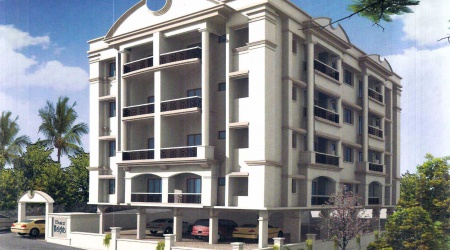 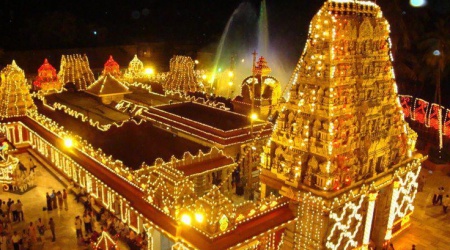 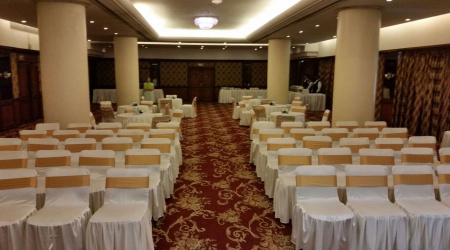 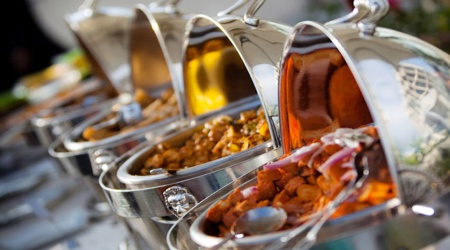 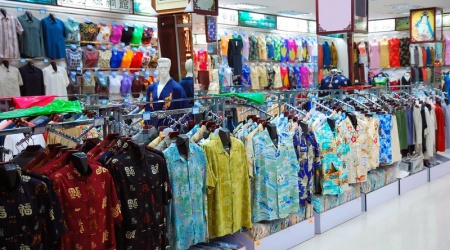 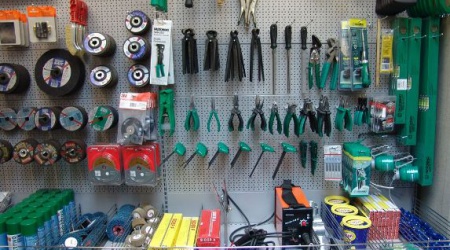 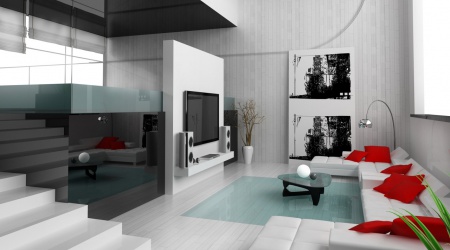 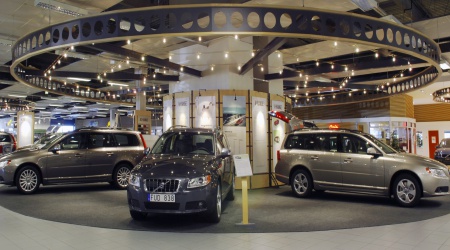 Mangalore(mangalore kudla) is the coastal district and major port city in southern state of Karnataka in India.It is known as Kudla in Tulu, Kodial in Konkani, Maikala in Beary and Mangaluru in Kannada. Mangalore is the heart of a distinct multilinguistic—cultural region: South Canara, the homeland of the Tulu-speaking people.Mangalore is the largest city in Dakshina Kannada district and is one of the most cosmopolitan non-metro cities of India. Mangalore was ranked India’s 13th and Karnataka’s second most favourable destination for business. Mangalore will be developed as a smart city under PM Narendra Modi’s flagship Smart Cities Mission.

Mangalore is situated in between mountain ranges of western ghats and Arabian sea. Mangalore is located at 12.87°N 74.88°E in the Dakshina Kannada district of Karnataka.It is the administrative headquarters of the Dakshina Kannada (formerly South Canara) district in south western Karnataka. The total land area of dakshina kannada :4,559 km² .The land area of city mangalore :132.4 km². Lying on the backwaters of the Netravati and Gurupura rivers, Mangalore is often used as a staging point for sea traffic along the Malabar Coast. The city has a tropical climate and lies in the path of the Arabian Sea branch of the South-West monsoons. Mangalore’s port handles 75 per cent of India’s coffee and cashew exports. Mangalore was ruled by several major powers, including the Kadambas, Alupas, Vijayanagar Empire, Keladi Nayaks and the Portuguese. The city was a source of contention between the British and the Mysore rulers, Hyder Ali and Tipu Sultan. Eventually annexed by the British in 1799, Mangalore remained part of the Madras Presidency until India’s independence in 1947. The city was unified with the state of Mysore (now called Karnataka) in 1956.  See More 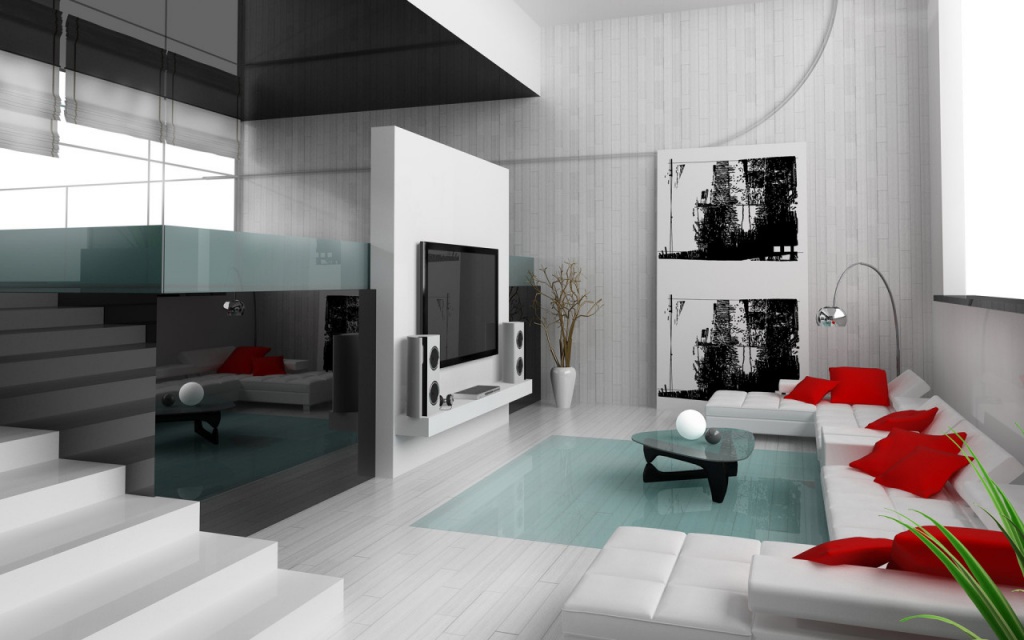 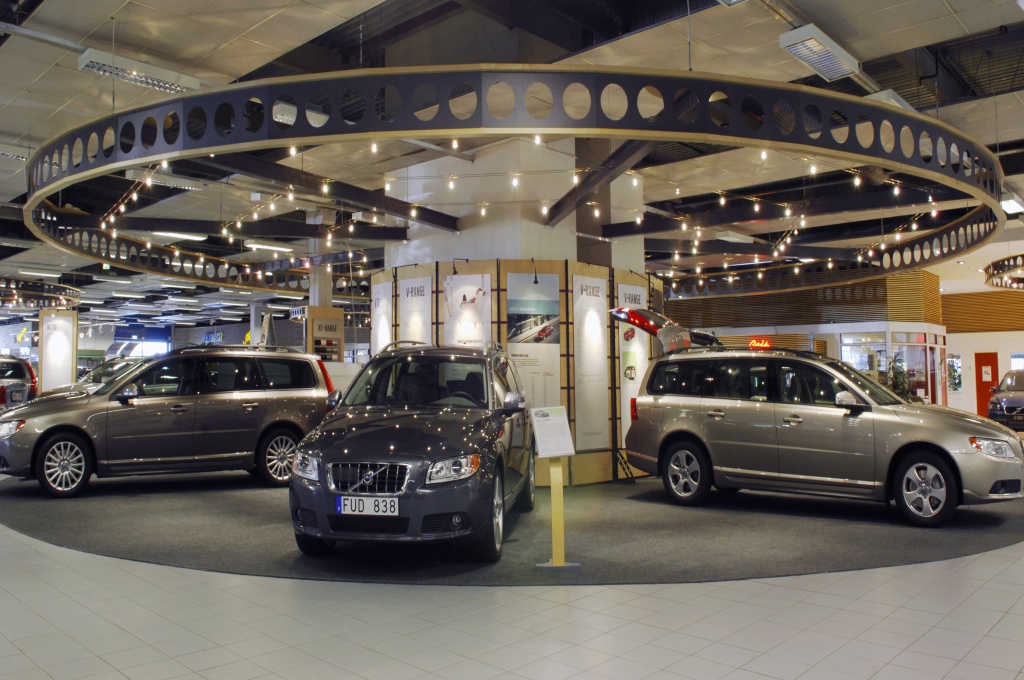 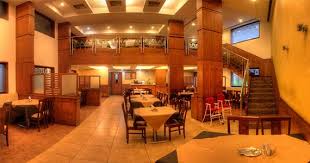 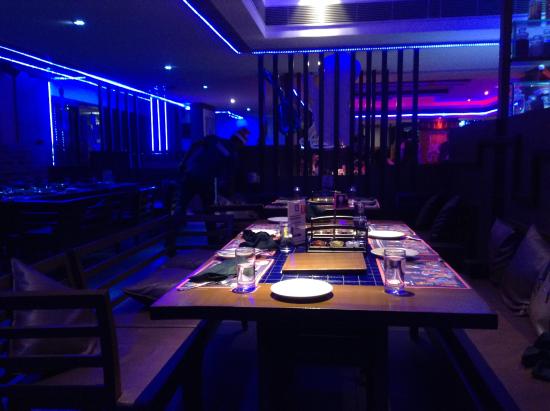