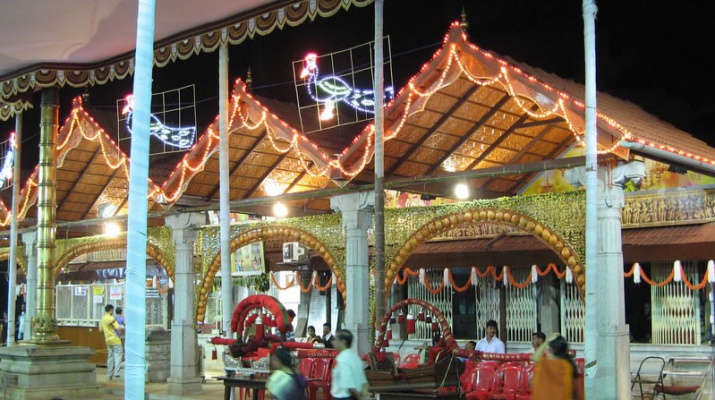 The Mangaladevi Temple is a Hindu temple at Bolara in the city of Mangalore in the South Indian state of Karnataka, situated about three km southwest of the city centre. The temple is dedicated to Hindu god Shakti in the form of Mangaladevi. The city of Mangalore is named after the presiding deity, Mangaladevi. The temple is of significant antiquity and is believed to have been built during the 9th century by Kundavarman, the most famous king of the Alupa dynasty during the 9th century under the aegies of Matsyendranath. As per another legend, the temple is believed to have been built by Parashurama, one of the ten avatars of Hindu god Vishnu and later expanded by Kundavarman. 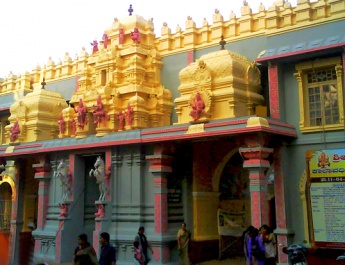 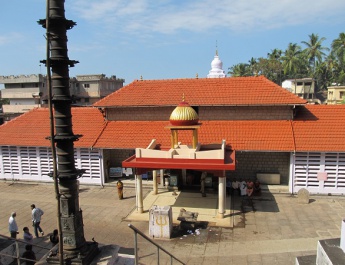 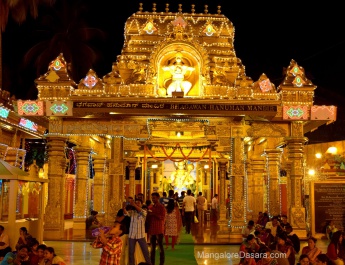